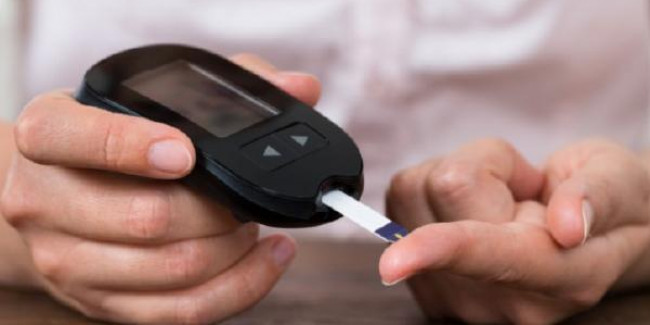 Speaking further the Chief Minister lauded the endeavor of Health Minister and the doctors who are instrumental in the initiative of launching of Digital Diabetes Registry. He appealed to work together to reduce the number of diabetic patients in the state.

Addressing the launching ceremony Minister for Health Shri Vishwajit Rane said that diabetes is on the rise in Goa.  Diabetes is the silent killer He luaded the role of the Chief Minister and other stakeholders for the purpose to curb the rise of diabetes and helped the people to get rid of the menace. He urged to work on various reasons which lead to diabetes. He also called for the need to follow precautions, proper diet, exercise and timely treatment will help to control diabetes he added.

The Legendary Cricketer and brand Ambasador, Novo Nordisk Shri Anil Kumble in his address expressed his happiness for being part of the noble initiative of launching digital diabetes Registry for the people in Goa.   He praised the Government for taking such excellent step for the welfare of the people. He said that diabetes has strong relationship with changing life style, lack of exercise and inconsistency leads to develop complications. Therefore he urged the people to secure proper advice and guidance and health tips and follow precautions to arrest the growth of diabetes.