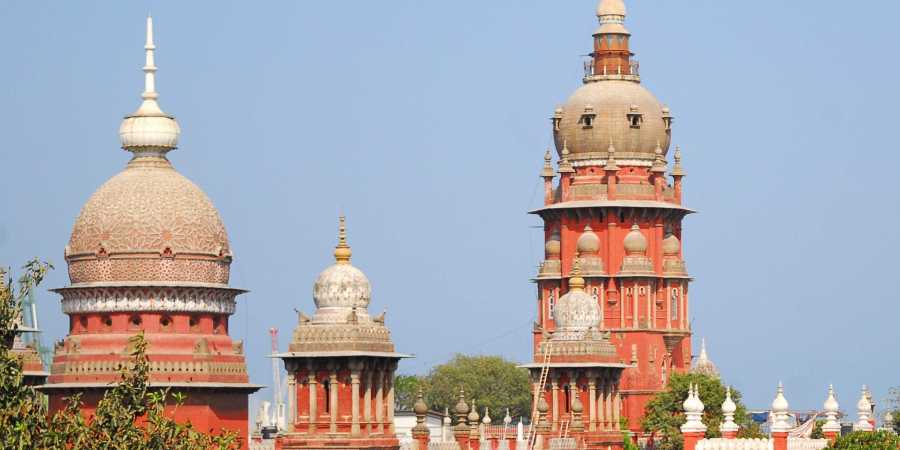 Holding that minority educational institutions need not advertise vacancies for non-teaching staff and they can fill up the vacancies on their own, the Madras High Court has upheld the appointments made by one such institution in Coimbatore and directed the educational authorities to grant the approval and other requirements.

Accepting the arguements of the Nirmala College for Women, the court observed that Rule 11(4)(ii) the Tamil Nadu Private Colleges (Regulation) Act, 1976 and Rules, was in relation to the appointment of teaching staff by the college committee. But in case of non-teaching staff, the committee is not required to be constituted.

“In the absence of such regulation, this court is unable to countenance the action of the educational authorities concerned in refusing to grant approval of the appointments of the seven non-teaching staff and one lab assistant in the college. The refusal to grant approval for the subject appointments, would therefore, cannot stand the test of judicial scrutiny and the same is liable to be interfered with,” Justice V Parthiban ruled in his recent order.

The judge was allowing two writ petitions seeking to quash the orders of the Joint Director of education in Coimbatore dated August 20, 2018 refusing approval for seven non-teaching staff and one lab assistant and direct him to disburse the staff grant towards their salary and allowances with effect from the respective dates of their recruitment.