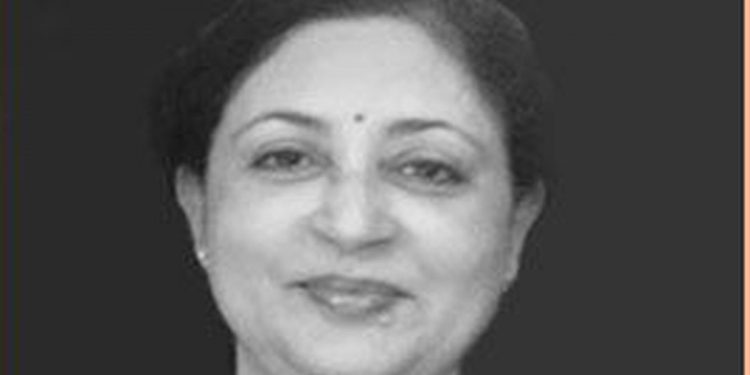 Chief Justice of Madras High Court VK Tahilramani on Monday did not attend court proceedings following the submission of her resignation to president Ram Nath Kovind on Friday.

As per reports, she refused to divulge any reasons to the media the reasons of her resignation from one of the prestigious posts after her proposed transfer to the Meghalaya High Court recently.

According to the rule, Justice Tahilramani was given an opportunity to submit her views on the decision of the proposed transfer as made by the collegium.

Justice Tahilramani sought a reconsideration on the decision of her transfer on Monday last.

However, the Supreme Court collegium did not accept her request and stick to its earlier decision of transferring her to the Meghalaya High Court.

The proposal was then forwarded to the President’s office as well as the Centre for issuing necessary orders.

After the final decision of the collegium was made, Justice Tahilramani decided to resign from her post and later submitted her resignation to the President.

However, the resignation decision of Justice Tahilramani created a huge uproar among the lawyers of Madras High Court.

They argued that Justice Tahilramani was one of the senior most judges of the country with a longer period of work experience and so she should not be transferred to one of the smallest high courts in the country.

Justice Tahilaramani was elevated as the Chief Justice of Madras High Court in August last year. She was to retire on October 2, 2020.

Justices Tahilramani and Gita Mittal were the only women chief justices in the male-dominated 25 HCs.