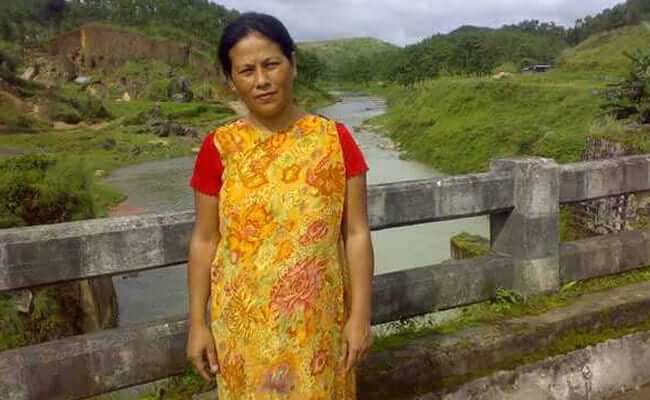 Kharshiing, who was assaulted by a group of 40 people for complaining against illegal mining and transport of coal in the East Jaintia Hills district, received the award from human rights activist Emma Sinclair-Webb and 2018 International Hrant Dink Award laureate Murat Çelikkan.

“Public should start speaking out, helping the vulnerable, supporting the victims of rights violations to help the humanity overcome hatred. Together we can do a lot to bring peace where children can be filled with love and not fear,” Kharshiing said after receiving the award.

The woman activist, also the chairperson of Civil Society Women’s Organisation, speaks against the corruption and illegal mining. She continued the struggle against all obstacles to defend the rights of the poor, women, children and the disadvantaged in the state.

She provides a range of services, including legal and psychological counselling, human rights education and child-care.

The Hrant Dink Award is an annual award presented by the Hrant Dink Foundation on the birth anniversary of Hrant Dink, a Turkish journalist. (IANS)